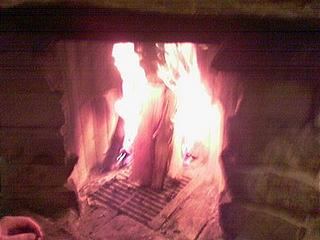 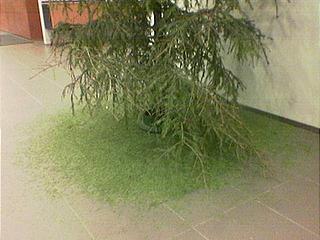 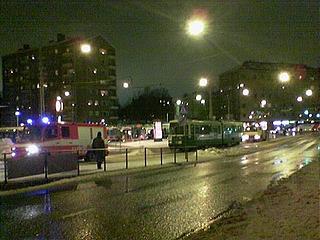 When I started with WordPress the unpublished master plan was to sooner or later get rid of MT altogether. This meant getting the MMSBlog to work with WordPress. That task now seems to have been more or less accomplished.

The Odyssey 2004 blogging already sported a mail interface. Still, that one didn’t really handle images that well and mailing from a phone didn’t work at all. That has been fixed now. Also, compared to the MT-version, the WP-version has these enhancements:

Known to be missing is audio support. Also MMS is untested. Before closing the old MMSBlog I’d like to be able to move the posts over too. That is uncoded at the moment. The new layout of lokala.org is a bit wider than the old one so the layout of some of the previous posts might have suffered.

May the testing begin… 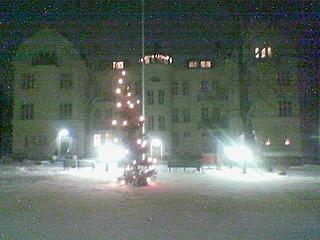 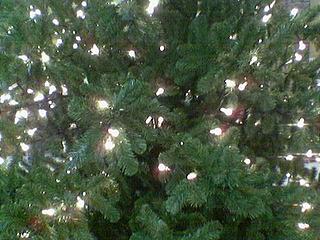 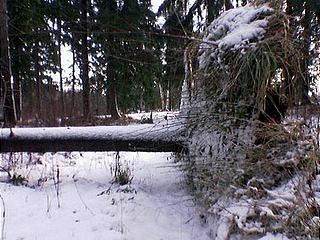